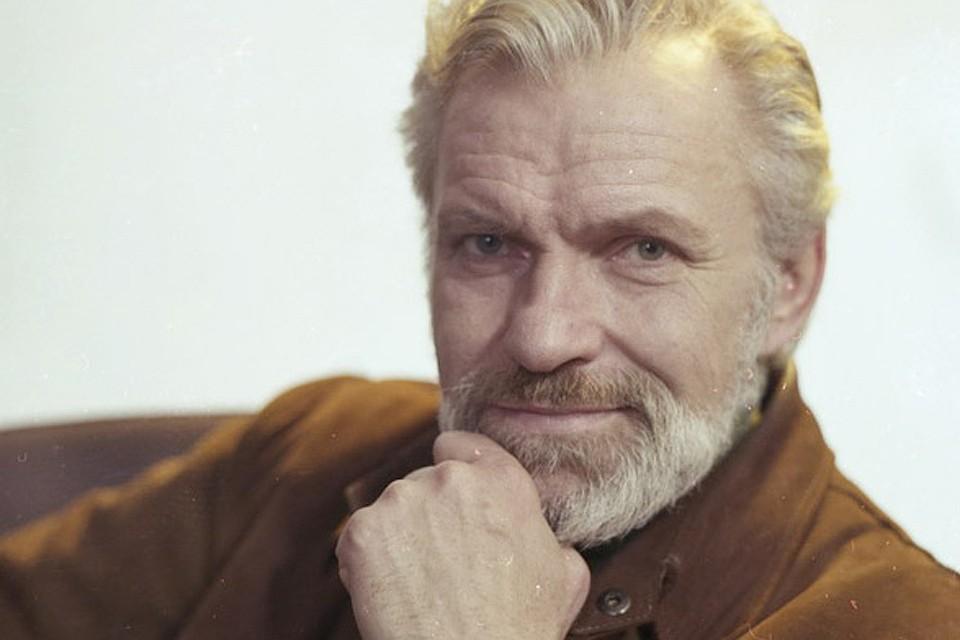 In 1954—1960, Drachinsky was an editor of the department of foreign issues and a member of editorial board of the magazine Ogonyok [Little Flame]. This periodical published his literary reportages with documentary images from Egypt, Syria, Jordan, China, and Indonesia.

In 1960—1965, Drachinsky was the executive editor of the newspaper Izvestia [News], one of the leading news periodical in the USSR. In 1965—1969, he worked as the director of the creative photo association Orbit of the Union of Journalists of the USSR; he was the director of the photo exhibition “50 Years of the Soviet State” that was shown in the FRG and Austria; as well as a member of the organizing committee of the exhibition “InterPressFoto-66” in Moscow, including many other projects.

In 1969—1976, Drachinsky worked in the news agency APN (“Novosti” Press Agency; now the International News Agency “Rossiya Segodnya [Russia Today]”) as the executive director of the exhibition “USSR: The Country and People in Art Photographs, Photo 70.”

In 1970, during a half of the year, it was presented in New York, Chicago, Washington, New Orleans, San Antonio and San Francisco in the USA.

He died in Moscow in 1978. In 2018, the exhibition of Drachinsky “Multicontours of Moscow” was presented at the Museum of Moscow and at Kovalenko Fine Art Museum in Krasnodar within the 10th PhotoVisa International festival of photography.

All Photos Are Available for Sale. Call Us