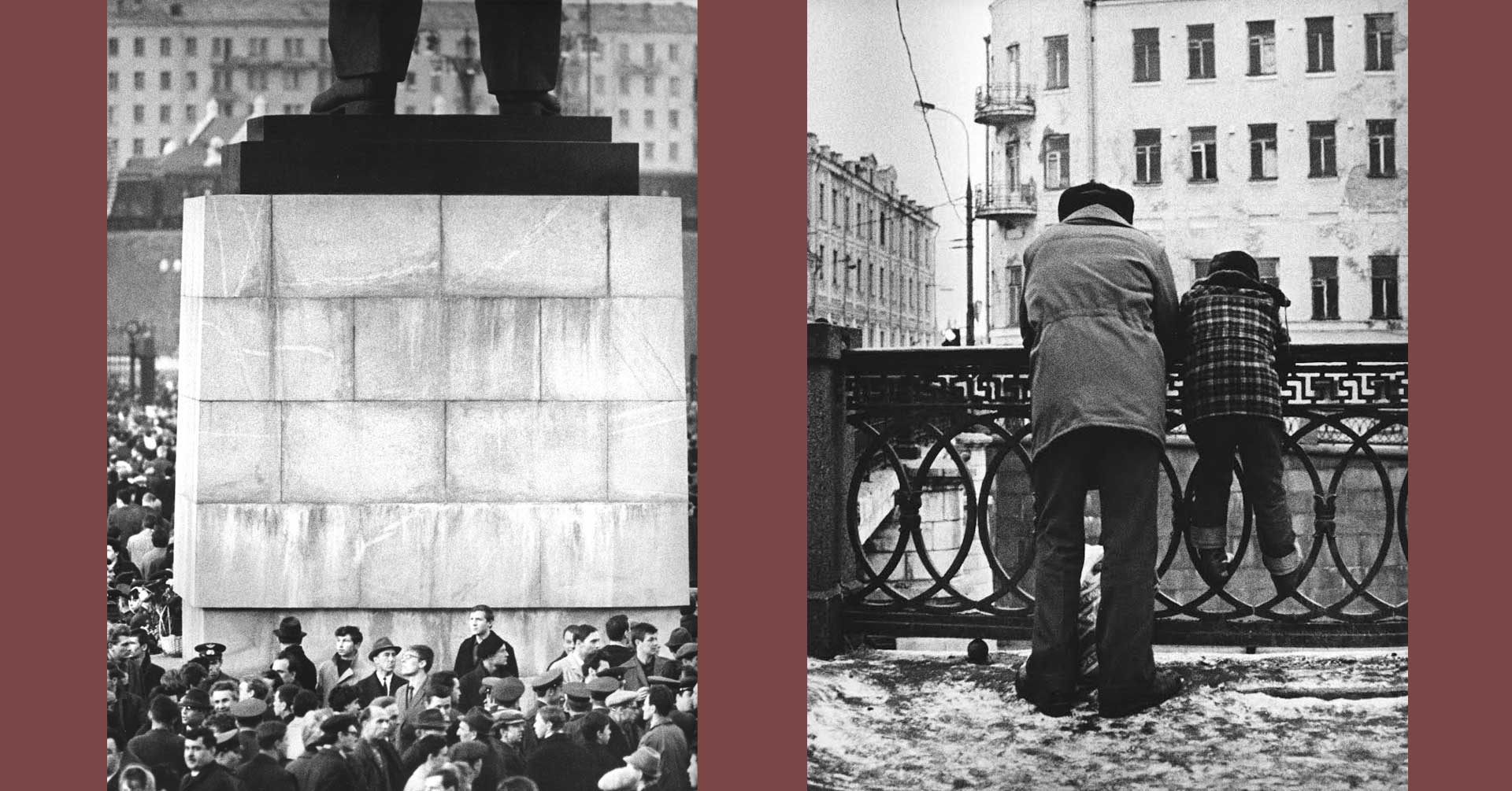 Moscow in his images is the city where Dashevsky was born and has lived his entire life. The city photographed from an “urban ant’s perspective” (according to the author’s own words): among people, in ordinary places and situations, with a feeling of affinity with others and personal sentiments to the city.

In the early 21st century the works by Mikhail Dashevsky became the best monument to this unofficial school and movement of photographers who were neither published nor recognized by their contemporaries, yet pursued their path for the sake of the future generations.