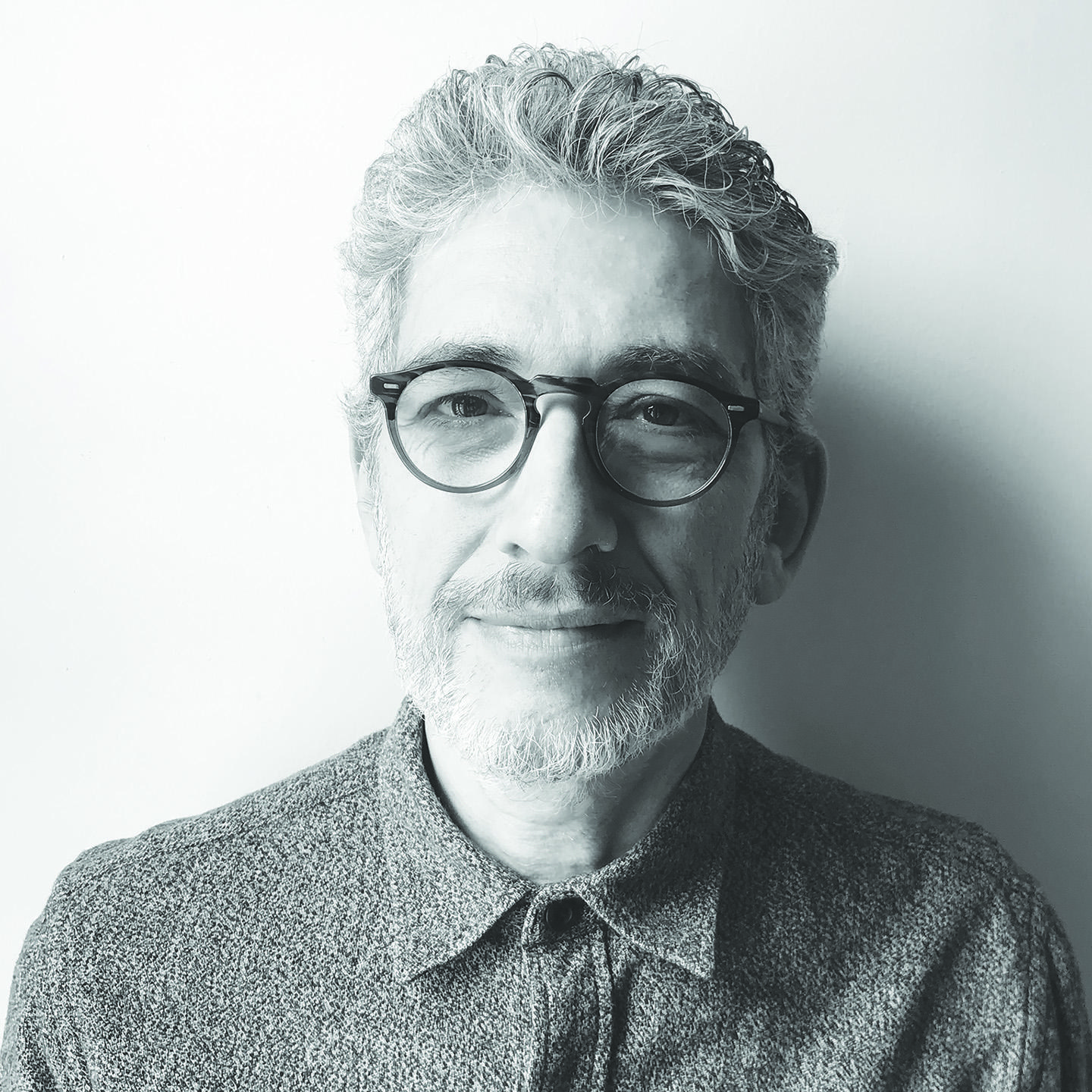 Igor Karash is a versatile illustrator and designer with a career spanning over thirty years. As an illustrator he has collaborated with some major Russian, British, and US publishers including Detskaya Literatura (Moscow), Kniga Publishing House (Moscow), Folio Society (London), Vita Nova (St. Petersburg), and JSJ Productions in New York. Igor’s book illustrations and poster series won prestigious awards in the US, in the UK, and in Russian Federation including the Book Illustration Competition held by the House of Illustration in the UK, American Illustration 32, 34 and 38, 3×3 Magazine, Society of Illustrators in New York and the Golden Bee Biennial in Moscow.
Igor’s two latest projects, GULAG Action Figures and Monsters of Revolution (both are winners of the 3×3 Magazine of Contemporary Illustration Professional Show and the Society of Illustrators 61 Annual), explore the wild and unruly landscape of perversion and violence that swept over post-Soviet Russia. Both projects were featured in TASCHEN 100 Best Illustrators Around the Globe curated by Steven Heller and Julius Weidemann (Taschen, 2019)

Freedom of speech and expression is under unprecedented attack in Russia, even for Putin’s over 20 years in power. Social media platforms are banned, a few remaining independent news outlets are closed, and people are threatened to be thrown in jails and prisons for 15 years for going to the streets protests the war in Ukraine. All of these issues and more are captured in the new exhibit of satirical political posters “Kremlin Theatre of Absurd” by Igor Karash.