Russian Cultural Center “Our Texas” is currently actively engaged in supporting the victims of a humanitarian crisis unraveled on the western borders of Ukraine.

We invite you this Friday, March 11 at 7:00 pm to join us for the classical music concert “For Peace” with Oleg Sulyga (Violin / Viola), Alexander Potiomkin (Clarinet), Tali Morgulis (Piano). These musicians’ passion for chamber music led them to a variety of engagements with world-known orchestras and ensembles in the finest concert halls.

All funds raised during the concert will be donated directly to MI & Malteser Ukraine. This nonprofit, voluntary organization provides medical and psychological support to the displaced due to the ongoing crisis in Ukraine. They also provide food water, and medical supplies, and coordinate support to the Order of Malta networks in the surrounding countries – Romania, Poland, and Hungary.

The Program of the concert will include works of Frederic Chopin, Dmitriy Shostakovich, Aram Khachatryan, Darius Milhaud, Myroslav Skoryk, and Mykola Lysenko.

More about the musicians:

Oleg Sulyga (Violin / Viola) – Native of Moscow, Russia with Ukrainian roots and Belarusian family; Oleg Sulyga began his music education in Moscow Central Music School; later continued it at SMU in Dallas; Paris, France; and the University of Houston under the guidance of professor Emanuel Borok. Currently, Mr. Sulyga is a violinist of the Houston Grand Opera Orchestra, Houston Ballet, Mercury, the Bach Society of Houston, and is a frequent chamber musician, teacher, clinician, and adjudicator.

Alexander Potiomkin (Clarinet) joined the Houston Symphony as Bass Clarinet/Utility in October 2012. A native of Ukraine, he moved with his family to Israel in 1991, where he attended the Rubin Jerusalem Academy of Music while appearing as a regular substitute clarinetist with Israel Philharmonic. He came to Houston in 1995 to study at Rice University, where he earned his Master of Music Degree in 1997. 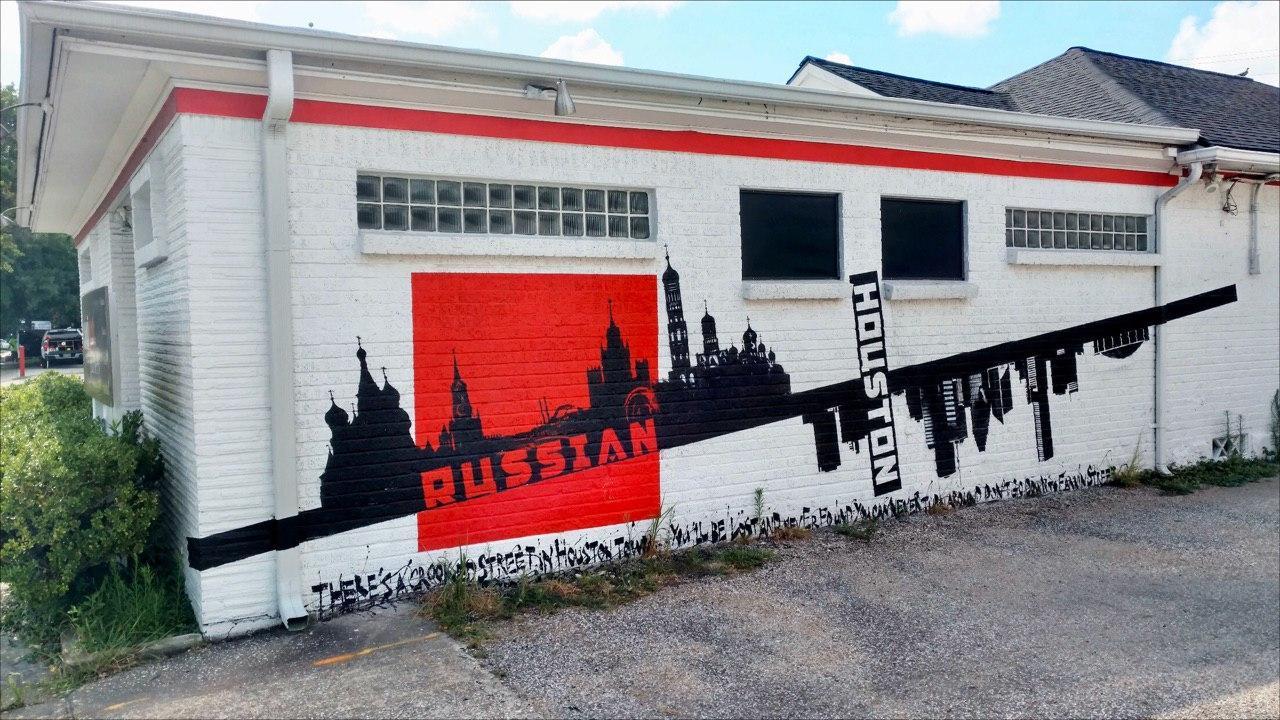