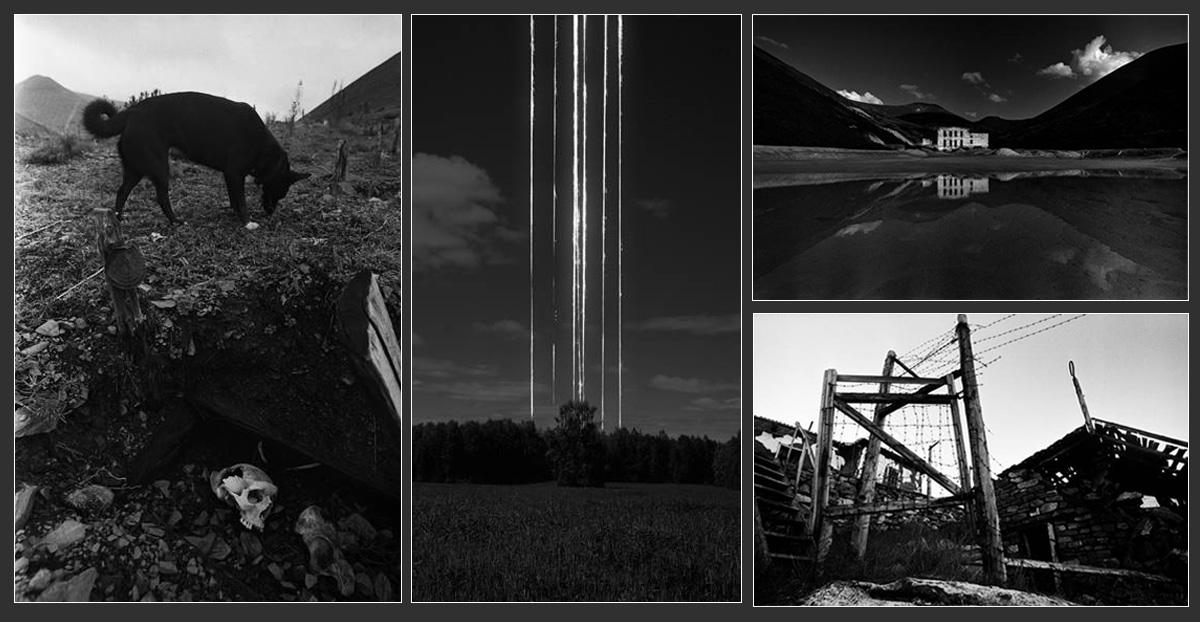 Once again, Cultural Center “Our Texas” spearheading contemporary art representing Russian-speaking community in Texas and way beyond by hosting a new photo exhibition. This time we are honored to announce an opening of the Forofest – bi-annual event that brings together established artists and Russian-speaking communities from all over the US. Fotofest “Unread Warnings” is a collection of images the meaning of which got sharper after the cold and bloody winter of 2022, the start of the war in Ukraine.

This photo exhibition includes works by four artists, all of whom had already been shown separately and had raised deep questions and controversies. The beauty of the shown works of art is enjoyable, but more importantly, it was prophetic for its time.

About the artists and their collections:

Waiting for Mercy by Dmitry Vyshemirsky, a Ukrainian artist living between Kaliningrad and Berlin was shot in his journey around the locations of the former Gulag in the late 1980s. The collection was exhibited in 1991-1994 and once again in 2021. However, the public could not see in the latest exposition a warning of a possible rebirth of Stalinism, only melancholy images of the Soviet era.
Collection of contemporary daguerreotypes Desiderium (Grief in Latin) by the Russian artist whose pen-name is BAILUN, is from 2008-2011. The echo of perception of Death and Greif came at BAILUN‘s solo show in the winter of 2021 during the pandemic. The public saw the artist’s intention of expressing the humans’ fear of death, the fear of paying the cost of the choices they made.
Liber Miraculorum is a series of staged photographs, partly done on a toy scale, partly with alive animals and figures by the film director and photographer Igor Elukov. The door to a cold future was opened in the artist’s dreams and he was the first to feel the piercing wind of the future world of the pandemic and the war.
Two years ago, the premier show of Cadere, the project by Denis Boudilov, took place. Vertical lines of the shooting constellations in the night sky look like cosmic barcodes. The monumental silence of the images was deeper than their possible interpretation, something like fallen hopes of youth.

The curator of the exhibit is available for interviews via Zoom, email, or at the Opening ceremony on September 23 at 7:00 pm.

BAILUN (b. 1964)
Artist. Lives and works in Kaluga.
He left his way in fine art, where he practiced in conceptual art and hyperrealism and turned to the daguerreotype technique. Several years of searches and experiments in 2004 finally succeeded with his first daguerreotype, which was the first one in Russia in the 21st century. BAILUN chooses the Becquerel method (silver, mercury-free imaging process) between the two methods of developing the sensed surface of the daguerreotype.
In 2009, BAILUN was the only one from Russia and one of 18 daguerreotype artists from all over the world, whose works were presented at the exhibition of the modern daguerreotype in Brie-sur-Marne, in the French city where Louis Jacques Daguerre, the founder of the photography and creator of daguerreotype method, spent the last years of his life. BAILUN works are on display at the Scientific Library of the Russian Academy of Arts (it is the only Russian collection where L.J. Daguerre’s plates are held), in the collection of the city of Brie-sur-Marne in the house-museum of L.J. Daguerre, in private collections in the USA, France, Russia, Sweden. BAILUN is an adviser for several historical and photographic projects. He is represented by PennLab Gallery, Moscow, where his project Desiderium was on display during the winter-spring of 2022. 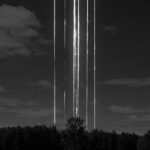 Denis Boudilov
Moscow-based artist since 2013.
Graduated from the British Higher School of Art and Design with the degree of Bachelor of Arts with First Class Honours in photography. He’s been the head of the Darkroom resource center and tutor at Universal University for the past 4 years.
In his artist’s practice, Denis uses the principle of direct approach and develops the idea of absolute photography, using light, form and action as the main subject. Denis Boudilov’s Photo Exhibitions: Cadere, 2020, within the online program of PhotoVisa; Protracted Moments, together with Maxim Ivanov, Gallery of BSAD, 2021, Moscow; a short list of Foam Paul Huf Award 2022, Amsterdam. 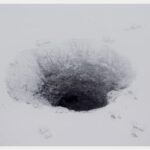 Igor Elukov (b. 1991)
He is a photographer, born in 1991 in Kirov, Russia, who comes from a small village along the Peza River in the country’s northern Arkhangelsk region, and is currently based in Saint Petersburg.
Igor studied painting and started photography in 2012. From 2012 to 2016 he worked on a series I’m not someone who dreams, documenting the life of the Russian far North. Since 2016 Igor shifted his focus to staged photography. Igor Elukov‘s most famous project named Liber Miraculorum.
His method is close to pre-CGI cinema, employing models and props, in situ shooting, and constructed sets. He is represented by PennLab Gallery, Moscow. 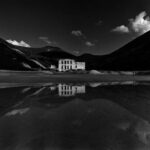 Dmitry Vyshemirsky (b.1958)
Ukrainian-born, he splits time between Berlin and Kaliningrad in Russia. He has been working as a photographer since 1980. In Perestroika time he was named The Photographer of the Year 1988 by Ogonyok, the main magazine of that epoch in the Soviet Union. He felt a support from the Moscow (Central) press when he started to shoot former Gulag camps in 1988. When the long and dangerous journey was over, the images were printed in Ogonyok and Sovetskoe PHOTO magazines. These publications inspired a strong social discussion about the historical truth (many Soviets were living with the belief in official propaganda and they were not able to imagine the real presence of Stalin’s prison camps). Vyshemirsky focused on documentary photography about the city of Kaliningrad and the history of its region (former German Koenigsberg), the artist searches the theme of repentance for the Past. Vyshemirsky published several photo books, the last one is Waiting for Mercy (2021, Moscow, together with H. Boell Foundation). He won several international prizes, his works are in Russian and European Museums. Vyshemrsky was represented by Our Texas Cultural Center in 2012 during the Contemporary Russian Photography program at FotoFest.

Irina Chmyreva, PhD
Internationally recognized Russian curator and writer. She is the art director and co-founder of PhotoVisa International festival of photography in South Russia, since 2008. She is a tutor at the British School of Art and Design and a leading researcher in the Russian Academy of Arts, Moscow. She is the author of several books on Russian photography.

High-resolution images are available upon request.

Partners of the FotoFest 2022 “Unread Warnings” are The International Photography Festival PhotoVisa and Pennlab Photography Gallery.

Sponsors of the Event: 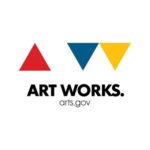 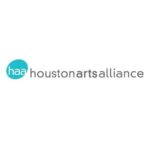 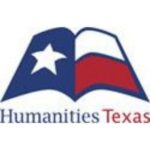 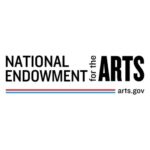